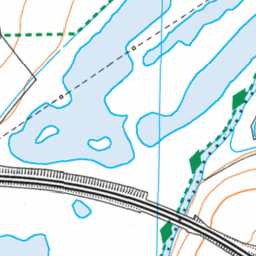 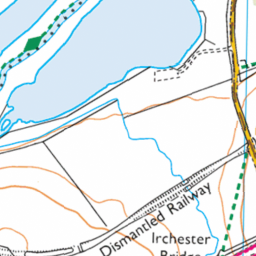 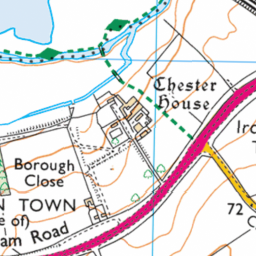 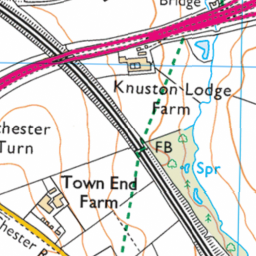 Reported via mobile in the Pothole category anonymously at 13:20, Mon 7 December 2020

A Series of pothole on the outside lane