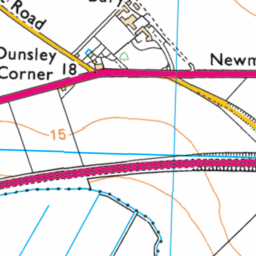 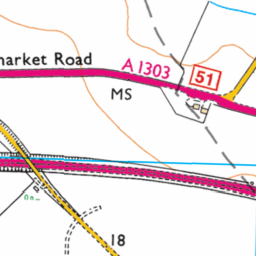 Large graffiti design,underside of bridge that carries Little Wilbraham Road over the A14

Reported via desktop in the Graffiti category anonymously at 23:46, Mon 7 December 2020

Left hand side when heading towards Cambridge. On the underside of the bridge [not the supporting stancheons]. It's both clearly visible from road level AND easily accessible by foot,up the side banks. The current policy appears to be simply to cover graffit with white paint. It may be quicker & cheaper but it looks nearly as bad [think about bright white patches on weathered grey concrete]- surely you have some proper jetting equipment ?