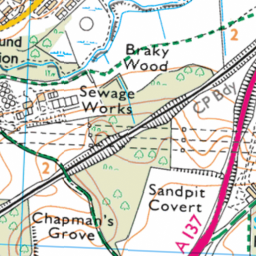 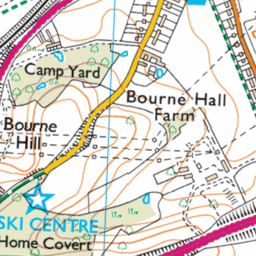 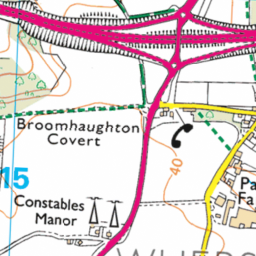 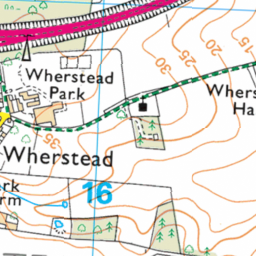 The drain cover on the bridge over the A14 is damaged and sticking vertically out of the mount.

The cast iron square drain cover is no longer attached to the road fixing and is exposing the water access channel, plus it is sticking up forming a trip hazard. The cover is on the bridge over the A14.