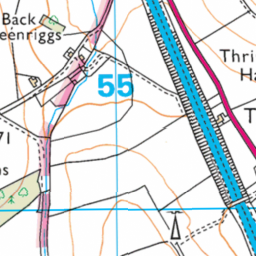 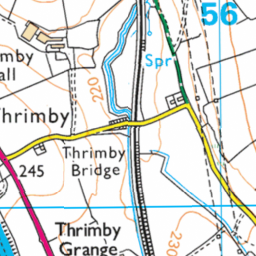 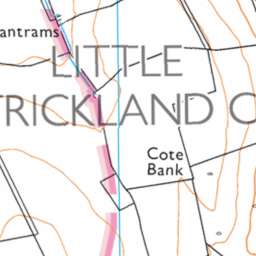 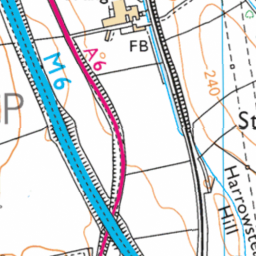 Reported via desktop in the Litter category anonymously at 08:05, Wed 16 December 2020

Rather large white lifting bag, similar to ones gravel is sold in, in lane 3. Around 7:45 this morning 16/12. Didn't appear to be being blown away by the wind, might have something in it weighing it down.