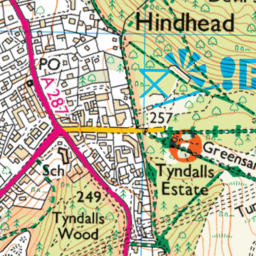 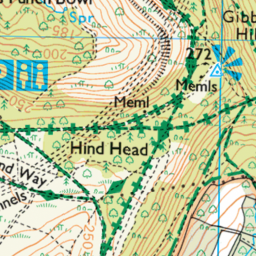 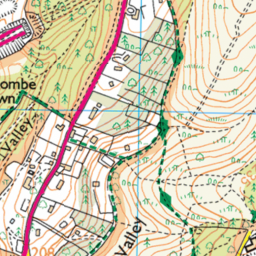 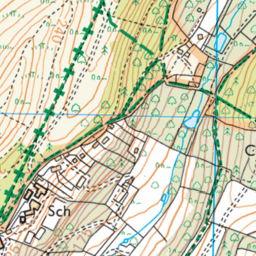 Reported via desktop in the Sign issue category anonymously at 07:23, Fri 18 December 2020

Good morning, I use the Hindhead tunnel twice per day.

There is very often 1 lane closed for the whole tunnel even though an obstruction may be at the beginning of the tunnel or the end which is unnecessary.

This morning, at 615, the Northbound tunnel was down to 40mph for no reason whatsoever. This, I believe causes a hazard as for example, I reduced my speed to 40mph and an articulated lorry had to break hard and go round me.

The tunnel needs to be monitored much closer to avoid unnecessary speed restrictions and lane closures.