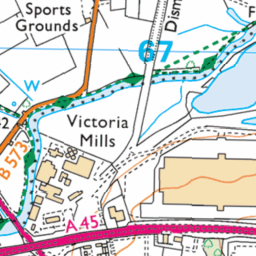 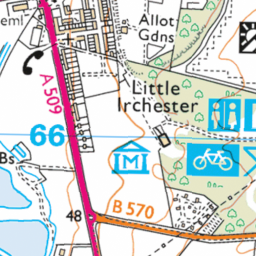 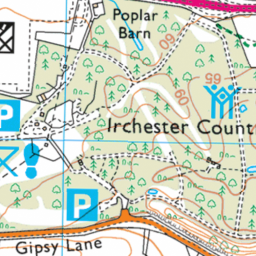 Pothole(s), junks tarmac coming off and laying on carriage way

Reported via desktop in the Pothole category anonymously at 08:53, Thu 24 December 2020

Generally there are some bigger potholes on the A45 between Rushden and Wellingborough but the pin shows the location of the biggest one - inside lane. Tarmac is coming off and laying on road, making it dangerous to drive.