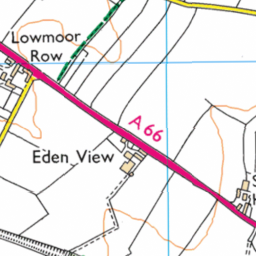 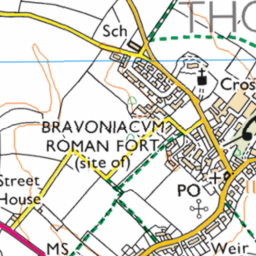 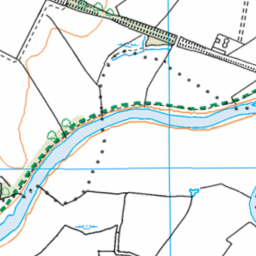 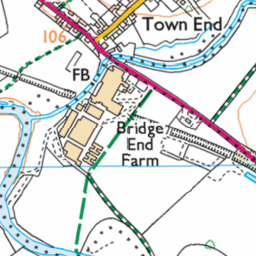 Reported via mobile in the Flooding/drainage category anonymously at 16:35, Mon 28 December 2020

Surface water Drainage gully is blocked and full of water. Has been blocked for several months.