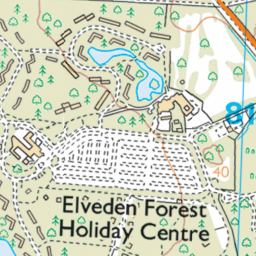 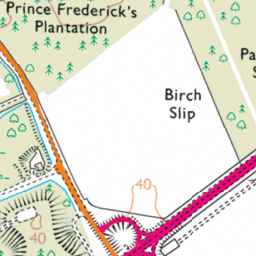 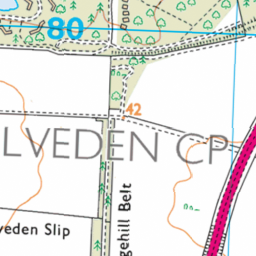 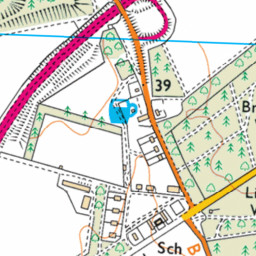 McDonalds advertising banner fixed to bridge over A11,

Reported via desktop in the Flyposting category anonymously at 11:55, Tuesday 12 January 2021

This advertising banner has been fixed to the railings on the bridge for some months, faces Thetford bound carriageway