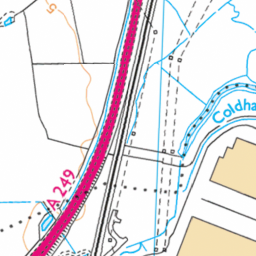 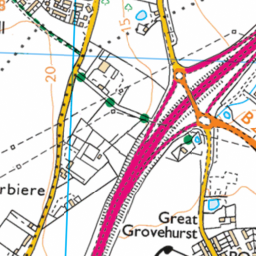 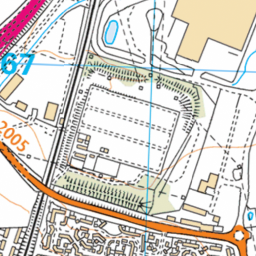 Reported via desktop in the Pothole category anonymously at 09:00, Wednesday 13 January 2021

2-3 potholes have developed on the off slip from the A249 northbound (to the B2005/Grovehurst Road) over the past few weeks, getting larger. One is substantial being probably over a foot in width and say 6 inches in length. Unfortunately, being on a busy slip road I am unable to get photographs.