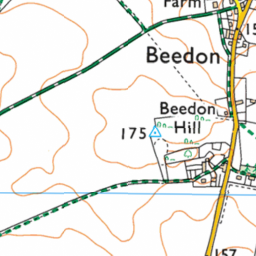 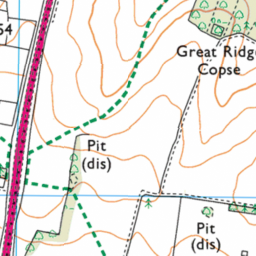 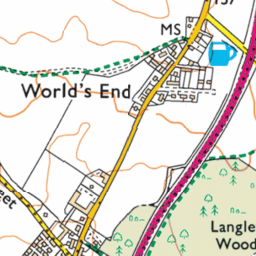 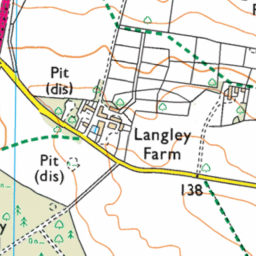 Litter all along the A34

Reported via desktop in the Litter category anonymously at 10:59, Wednesday 13 January 2021

The litter problem is atrocious. It is about time the councils and government issued fines to the refuse companies and lorries. Most of this blows out of their trucks because they make no attempt to close the gaps on skips, recycling containers and refuse lorries. Now is an ideal opportunity, whilst there is less traffic to go and collect it all.