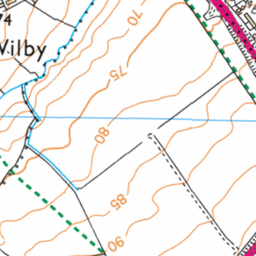 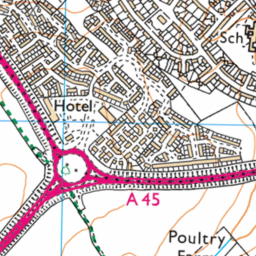 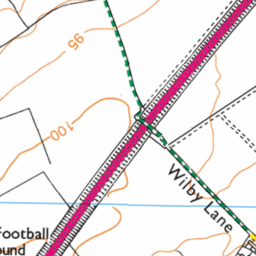 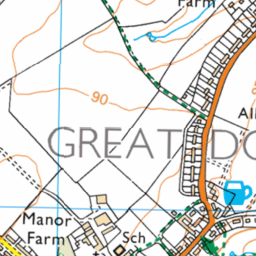 Reported via desktop in the Road surface category anonymously at 07:27, Thursday 14 January 2021

A large hole and disintegration of road surface deteriorating rapidly in the middle lane of roundabout. Road markings also worn away, the highways agency can kill two birds with one stone here because the road markings have also been reported