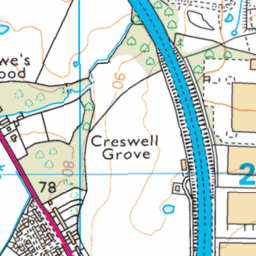 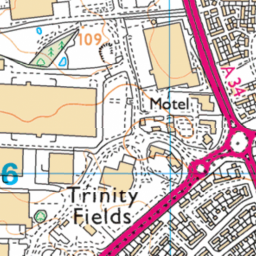 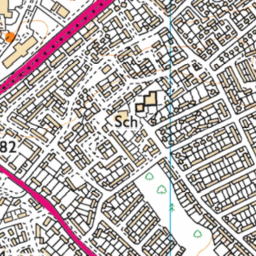 Main carriageway of m6 breaking up

Reported via mobile in the Road surface category anonymously at 08:51, Thursday 14 January 2021

Main carriageway of m6 southbound just north of J14 breaking up badly. Potholes and lots of stones flying around striking cars. Potholes have been filled a number of times (badly) but keep breaking up. Within Kier roadworks.