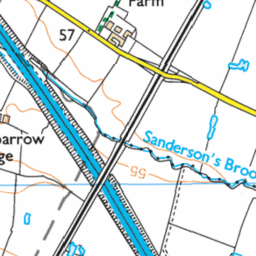 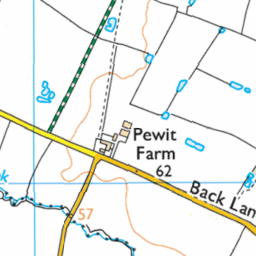 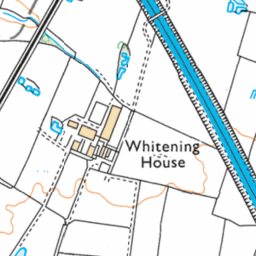 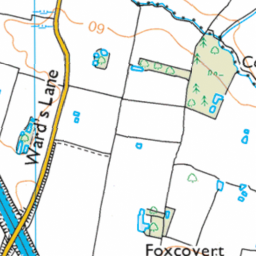 Reported via desktop in the Pothole category anonymously at 18:32, Thursday 14 January 2021

Deep pothole lane 2 front of car hit the pothole and the front of car shook at 17 mph though suspension had broke.