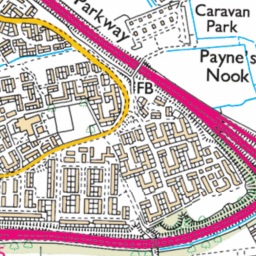 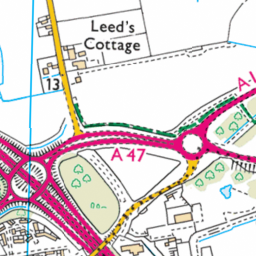 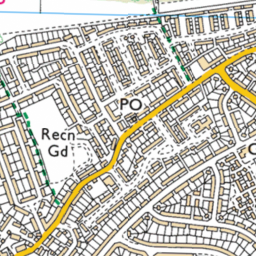 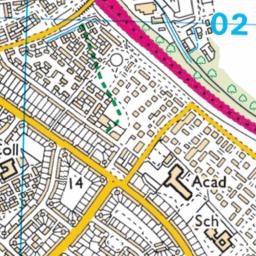 Traffic lights went out after a red light

Reported via mobile in the Traffic lights category anonymously at 14:23, Monday 18 January 2021

After pulling up to the lights, they were red and then instead of going red-yellow then green, all lights went out. This was coming from the A47 (towards Peterborough)