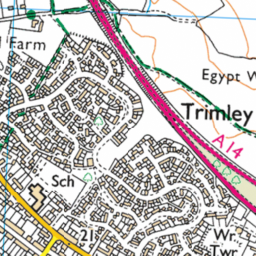 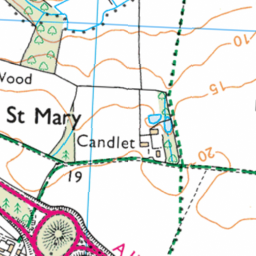 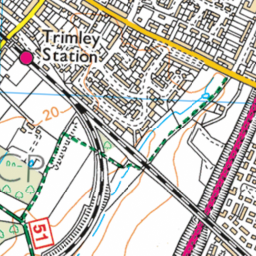 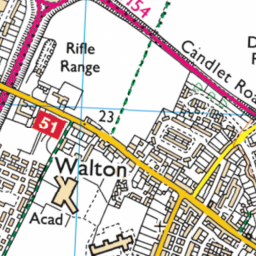 Reported via Android in the Road markings category anonymously at 16:27, Tuesday 19 January 2021

I agree with other report for this area. The road marking are so incorrect it's impossible to say in your line. Will cause a crash one day but still won't be put right.