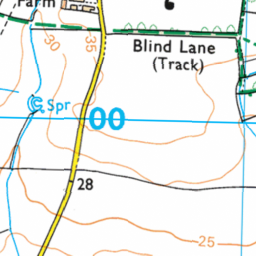 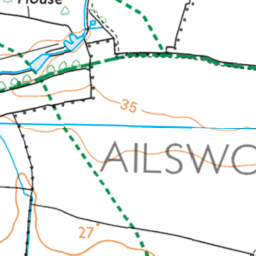 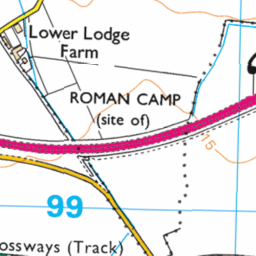 Large amount of litter along the verges..

Reported via Android in the Litter category anonymously at 23:14, Tuesday 19 January 2021

Since the verges were cut back in the autumn, it has uncovered a heavy amount of litter along the A47. It is particularly bad on the Castor bypass. I urge one of your environmental team members to go and investigate. This looks like years and years worth of litter build up. Is this going to be cleaned or left for another year? Please can this be prioritised and cleansed when possible.