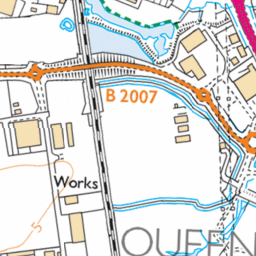 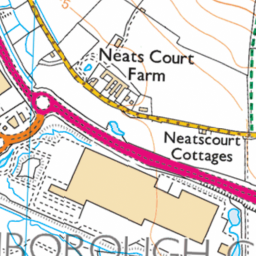 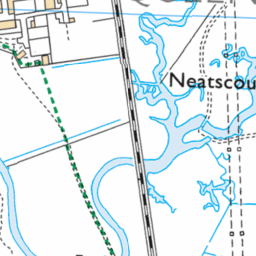 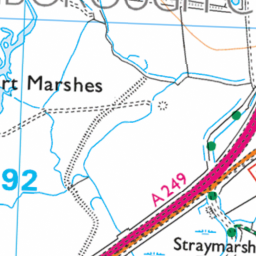 Reported via desktop in the Pothole category anonymously at 21:35, Thursday 28 January 2021

There is a pothole a few metres before the red triangle slow down sign on the A249 as of you were coming from morrisons and heading to the sheppey crossing. It is before the roundabout with the A249 & A2500 This pothole punctured my tyre and is very hard to see in the rain and dark.