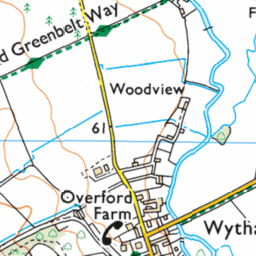 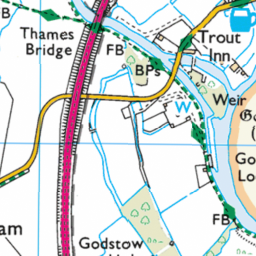 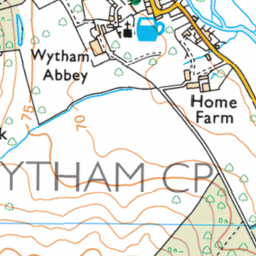 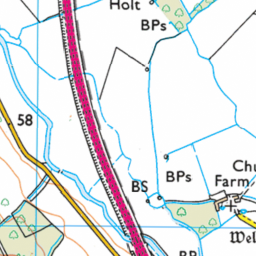 Reported via desktop in the Road surface category anonymously at 11:25, Friday 29 January 2021

There are about 8 points on the northbound inside lane of the A34 between HInksey Hill and Pear Tree interchanges where the surface has totally broken up, It is so bad it causes vibration through the steering wheel. There is a temptation to move out to the outside lane to avoid the problem. On such a busy road this could obviously be an accident hazard. The surface needs to be repaired without delay