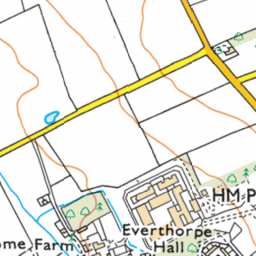 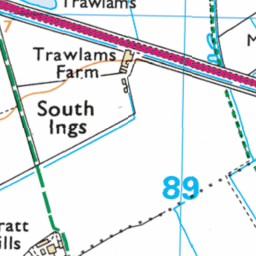 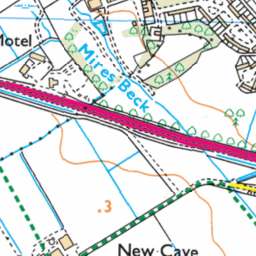 Reported via desktop in the Pothole category anonymously at 20:48, Saturday 27 February 2021

There are several hazardous/deep potholes and general poor road surface on the stretch of A63 westbound between the South Cave and North Cave junctions. The majority of the potholes are close together on the left hand lane of the carriageway making them difficult to avoid & could cause serious damage.