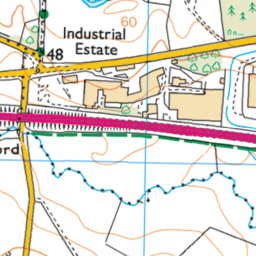 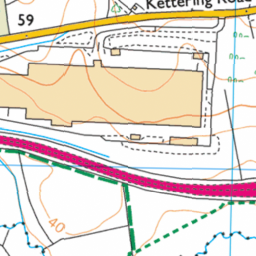 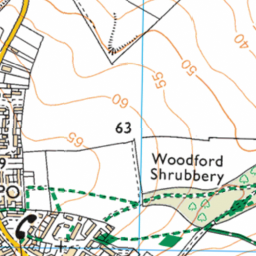 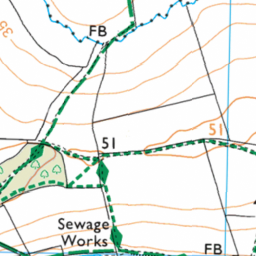 Reported via desktop in the Road surface category anonymously at 14:34, Friday 5 February 2021

Several potholes that make driving erratic trying to dodge them in my Citroen C, the A14 is hazardous enough without the stress of so many potholes, please fix asap