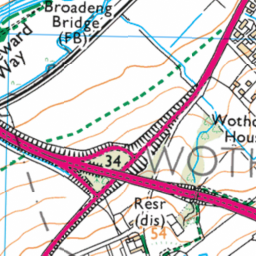 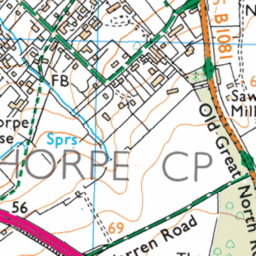 Reported via desktop in the Pothole category anonymously at 13:47, Saturday 6 February 2021

Multiple potholes in southbound carriageway. Difficult to pinpoint location on map. On A1 southbound, between A6121 and B1081 Stamford South. Potholes need attention, and must be getting worse with constant attrition with volume of vehicles, including heavy vehicles.