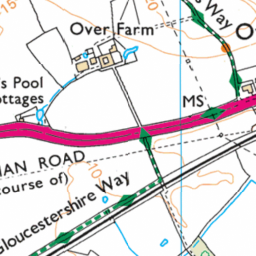 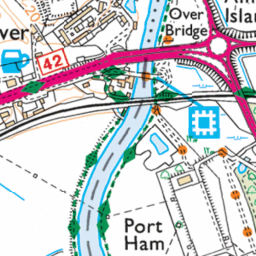 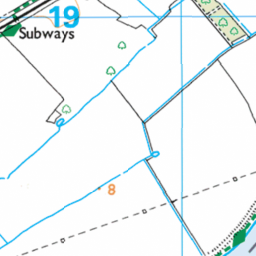 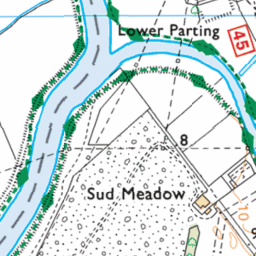 Reported via mobile in the Pothole category anonymously at 08:30, Sunday 7 February 2021

Very dangerous and deep pot holes in carriageway it almost caused an accident this morning as a motorbike swerved to avoid the large pot holes. This issue has been getting worse but now needs serious attention.