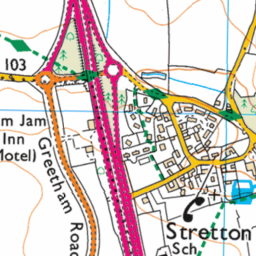 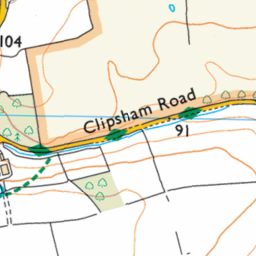 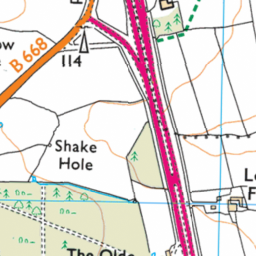 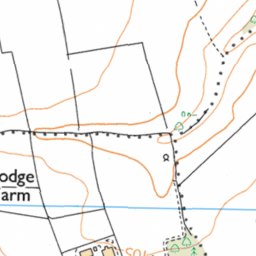 Reported via mobile in the Road markings category anonymously at 20:16, Monday 15 February 2021

The cats eyes on the exit slip (northbound A1 exit for Stretton/Oakham) appear to be damaged or inoperable and no longer reflect at all. Particularly hazardous in the dark as it’s now very very hard to see the exit until you’re on top of it. Ok for a local but potentially dangerous for those unaware particularly with high speed and sharp turn from a slow run off.