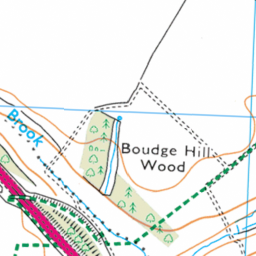 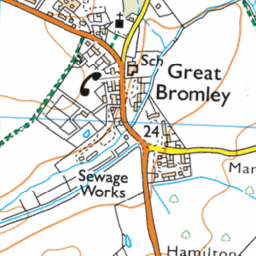 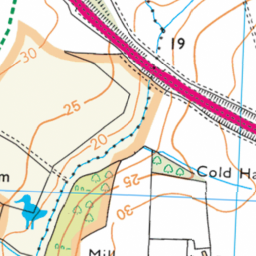 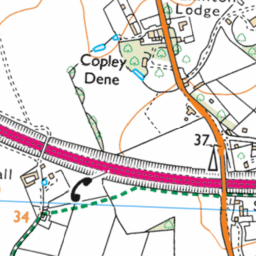 Significant amount of litter along the A120

Reported via desktop in the Litter category anonymously at 14:52, Monday 22 February 2021

There is a significant amount of litter along the verges of the A120 between the A12 and A133 junction. Some of this litter was blowing in the road causing a hazard to drivers.