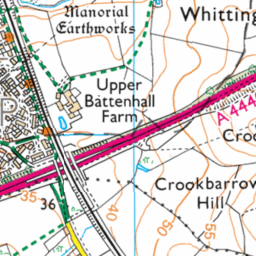 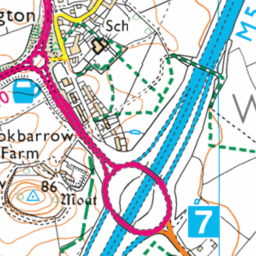 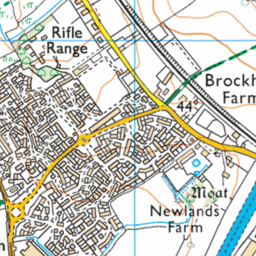 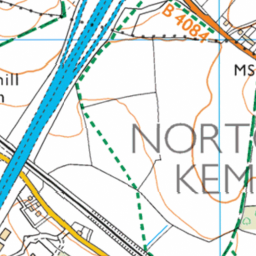 Masses of litter on the M5 from junction 7 to the M6. I'm sure it is the same in many other places. It's a national disgrace.

Reported via mobile in the Litter category anonymously at 23:53, Monday 22 February 2021

I haven't been on this journey for over a year but had to travel to Walsall as my dad has been taken seriously ill. I don't think I have ever seen so much rubbish on the sides of the motorway as is there at the moment.