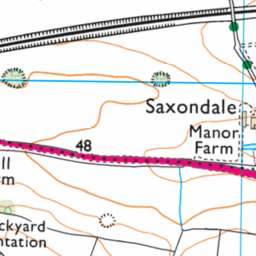 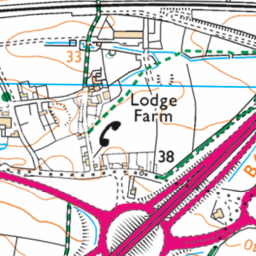 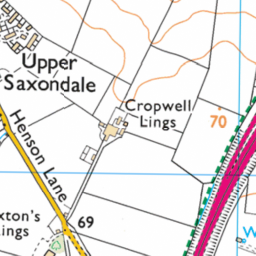 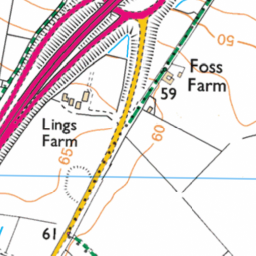 Litter and debris in verges

Reported via desktop in the Litter category anonymously at 18:42, Wednesday 24 February 2021

Is all the litter exposed by recent grass cutting operations all down the verges of the A46 from Saxondale going south and then west along the Leicester Western Bypass going to be collected or left to blow into the carriageway ? Heading northbound on the A46 for example a large flattened cardboard box nearly rolled into the carriageway from the central verge in the wind . On top of this I see large amounts of larger debris e.g. plastic pipe , HGV tyres , etc .