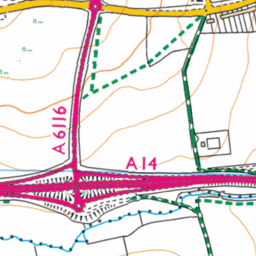 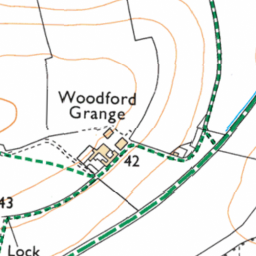 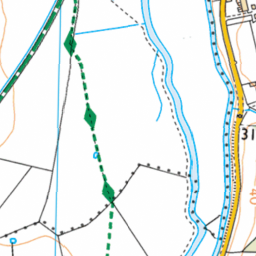 Two potholes close to the exit slip road junction 12 A14

Reported via desktop in the Pothole category anonymously at 07:49, Monday 1 March 2021

There are two potholes on the westbound carriage way close to exit slip road junction 12. One is close to the verge which isn't really an issue by itself. However adjacent to this is a much deeper pothole which is growing. In order to avoid this you move to the left which then puts you in line for the small hole.