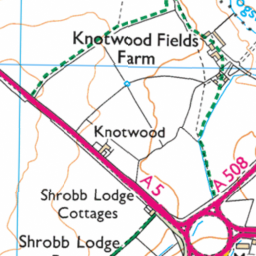 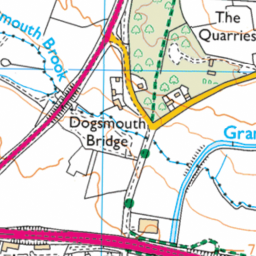 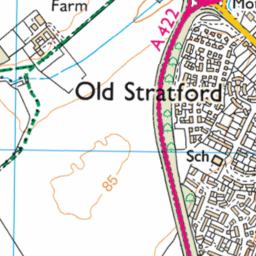 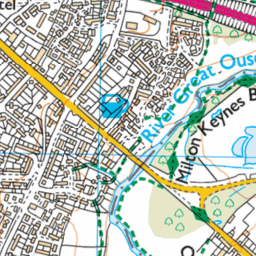 Litter on A5 verges

Reported via desktop in the Litter category anonymously at 20:34, Sunday 7 March 2021

Between Old Stratford roundabout and Fenny Lock roundabout the verges on both sides of carriageway are covered in litter. Lots and lots of litter!!