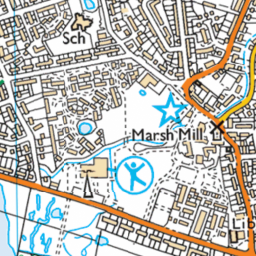 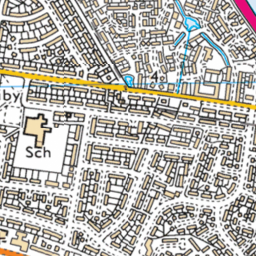 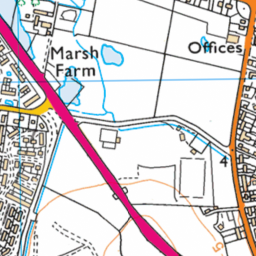 Reported via desktop in the Street lighting category anonymously at 11:30, Monday 8 March 2021