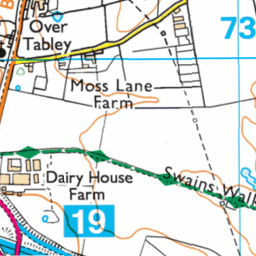 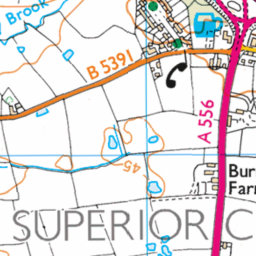 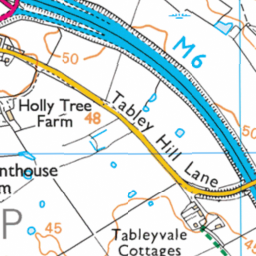 Reported via mobile in the Road markings category anonymously at 08:05, Monday 15 March 2021

Under both bridges on the M6 there are a number of different road markings combined with a reduced lane width which is very hard to navigate. Both myself and the car and front lost our lanes and drifted into the outer lane nearly causing a crash to a car in the outer lane