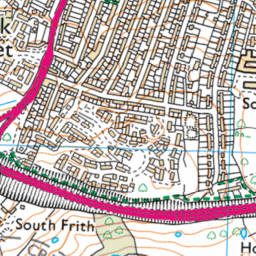 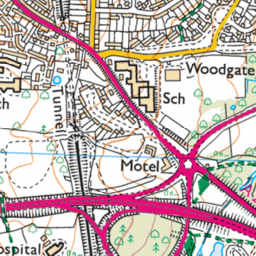 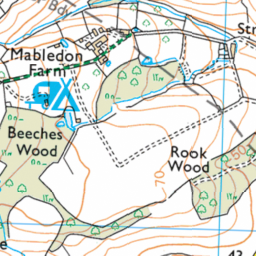 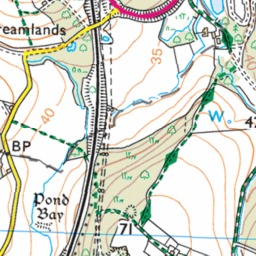 Reported via desktop in the Pothole category anonymously at 21:55, Thursday 18 March 2021

Temporary patch in southbound carriageway to left of centre line has broken up against leaving a substantial hole which will break a car wheel and could cause a serious injury to a motorcyclist. Chunks of road surface across carriageway.