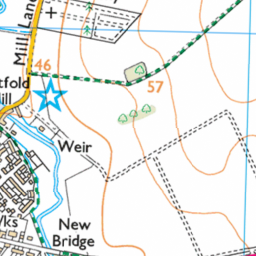 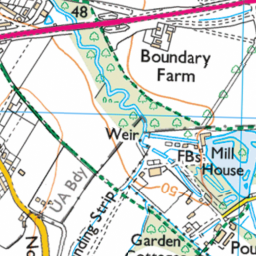 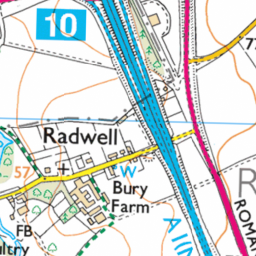 Reported via iOS in the Road surface category anonymously at 10:26, Monday 22 March 2021

On the left side of the slip at baldock services is getting worse the pot holes have merged into one big broken tarmac surface with bits of tarmac being kicked up onto the highway and as it’s the only lane open there at the moment it will only get worse.