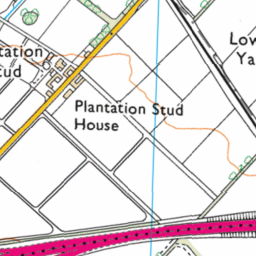 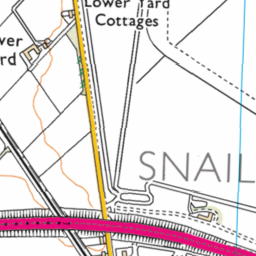 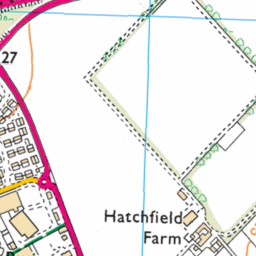 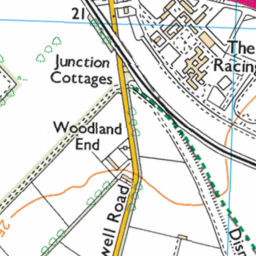 Reported via desktop in the Litter category anonymously at 18:05, Friday 26 March 2021

The litter and fly tipping is increasing. It’s bound to fly into the windscreen of passing traffic. Represents a hazard