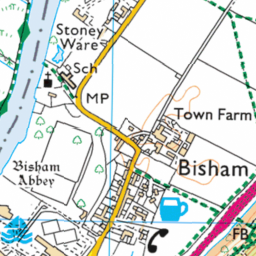 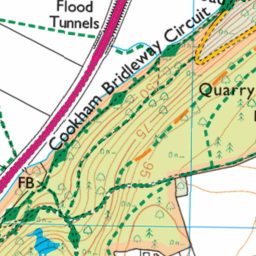 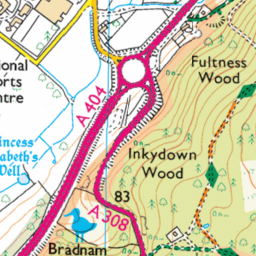 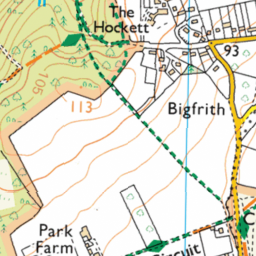 Reported via desktop in the Sign issue category anonymously at 16:59, Monday 29 March 2021

Unfortunately there are still many accidents which occur on or near the roundabout. As a result of two accidents some 8 months ago the roundabouts signage including the chevron direction signs were completely destroyed and a lot of truck and car parts left on the roundabout. We were pleased when we received a letter a few weeks ago telling us the roundabout and the roads of it would be closed for 3 nights for repairs on or about the roundabout. We put up with the noisy workers for two nights this week in anticipation of the renovation of the roundabout. We are now very disappointed that the work was completed after only 2 nights and as far as we can see, nothing has been done to repair the signage and remove the car parts. When will this be rectified? colin.lemmings@gmail.com 07500058593.