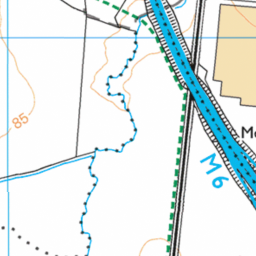 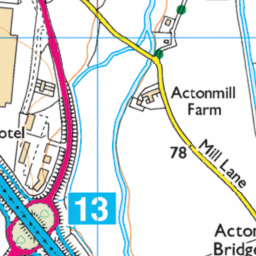 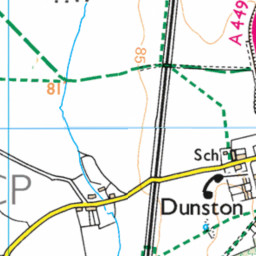 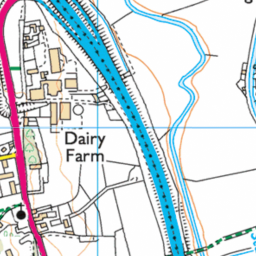 Reported via desktop in the Litter category anonymously at 22:57, Wednesday 31 March 2021

Litter all underneath M6 junction 13, at roundabout, also verges leading off along A 449 up to Acton Gate ; then A 449 verges in opposite direction towards Dunston. There is a fast food outlet opened today, which can only contribute to this problem.