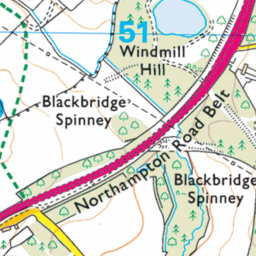 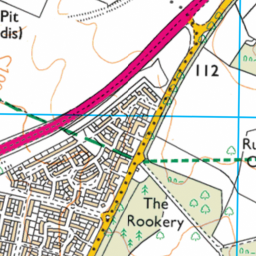 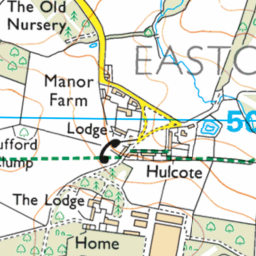 Reported via mobile in the Pothole category anonymously at 17:51, Sunday 4 April 2021

Having travelled from silverstone to Northampton I was disgusted with the amount of potholes that would on this stretch of road. Some so large that it is likely to cause severe damage to cars and falls under the health and safety category. This road needs urgently assessment by highways in order that NCC do not sustain serious amounts of claims for damages to cars suspension and tyres.