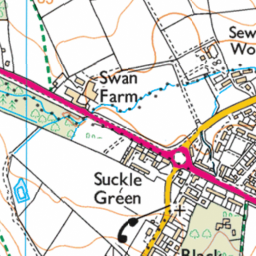 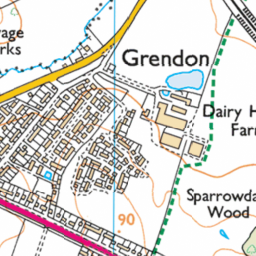 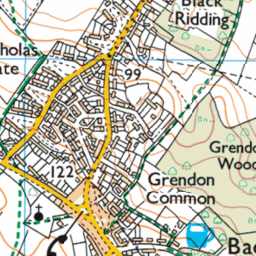 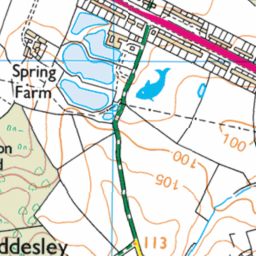 Unauthorised Banner being displayed on the Grendon Island

Reported via desktop in the Flyposting category anonymously at 10:27, Tuesday 6 April 2021