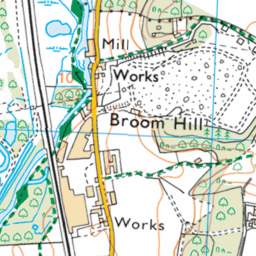 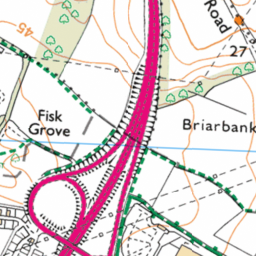 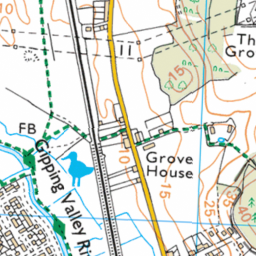 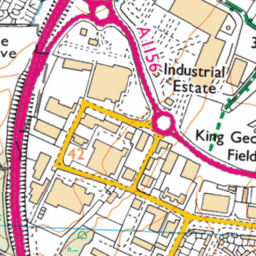 Reported via desktop in the Sign issue category anonymously at 13:44, Tuesday 6 April 2021

In addition to the issue I reported three weeks ago about the 100yds to exit countdown marker being missing, as of two weeks ago the 200 yard countdown marker is now also missing too! Honestly, how long does it take to replace a couple of signs?