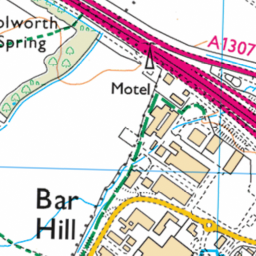 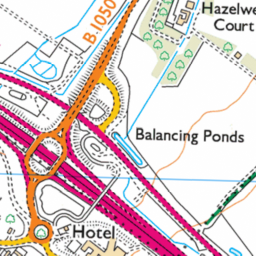 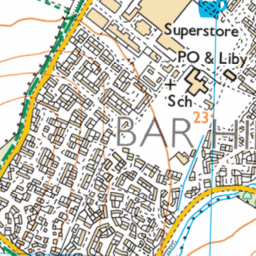 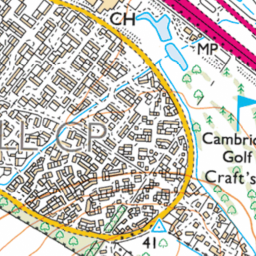 Reported via mobile in the Sign issue category anonymously at 14:51, Wednesday 7 April 2021

Both lanes on the exit slip at J25 A14 go right to both join the B1050 towards Willingham. Two lanes enter the roundabout, and two lanes exit the roundabout. However, when two cars both go right to join the B1050, 99% of the time the car on the inside lane moves to the outside lane without checking their mirrors, as they do not realise both lanes go right. Signage showing that both lanes go to the B1050 and a sign telling drivers to “STAY IN LANE” could help this problem. Road markings showing that both lanes go right would also help this problem. This is a dangerous situation that needs fixing ASAP.