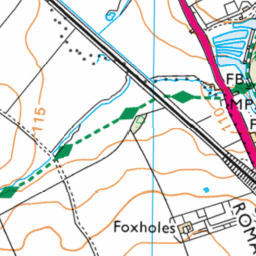 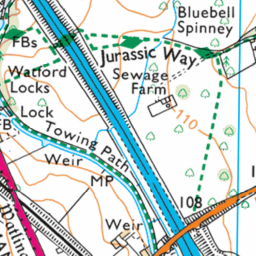 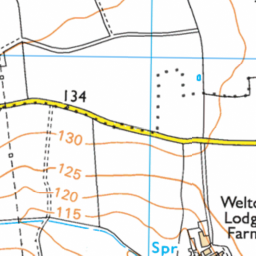 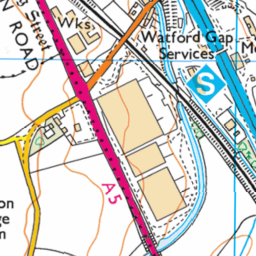 Potholes along the A5 next to Caravan Dealership

Reported via desktop in the Road surface category anonymously at 16:54, Wednesday 7 April 2021

Large and Deep Potholes along the A5. Has caused potential damage to a passing vehicle. There is also a second pothole down the road nearer to the distribution centre which have also caused issues for passing drivers.