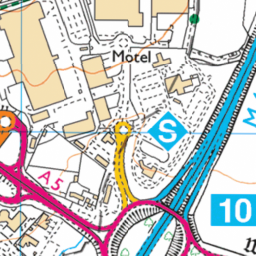 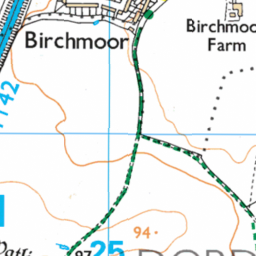 Reported via desktop in the Litter category anonymously at 22:23, Sunday 18 April 2021

The litter on the verges on the M42 and all the way up to the junction with the M1 at the end of the A42 was appalling. It was so awful it was distracting me whilst driving. I am a member of two local litter picking groups and was embarrassed with what a mess it was. Disgusting, dreadful and terrible are the most polite words I can use. I won't be rude, but you need to get it cleared up. I see I'm not the first person to complain about litter. Please get it cleared up, it is dangerous and presents Highways England in a really bad light, let alone anything else. Thankyou