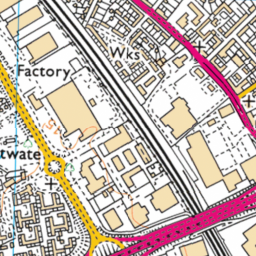 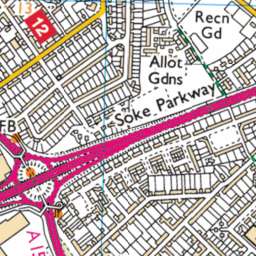 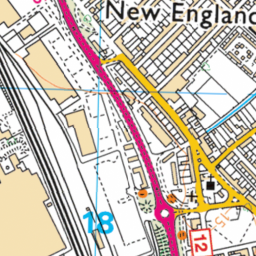 Reported via mobile in the Road markings category anonymously at 06:09, Wednesday 21 April 2021

Coming from bourges boulevard the roundabout says you can use two lanes to go into the A47 towards Wisbech. Clearly, there’s only one lane to do this. Very unclear.