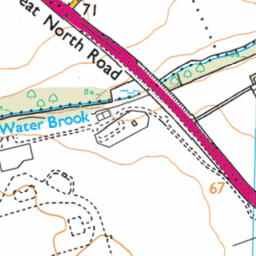 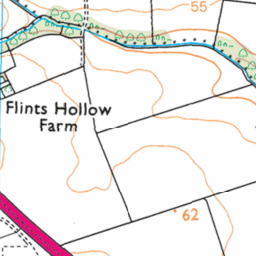 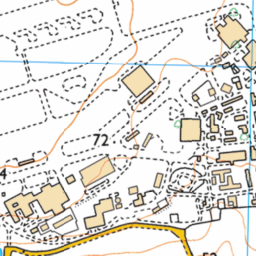 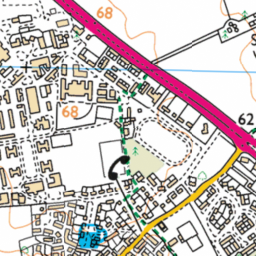 2 dead deer on A1 near RAF Base

Reported via desktop in the Dead animals category anonymously at 10:20, Wednesday 21 April 2021

I have had Northamptonshire police on the phone regarding x2 dead deer that is located just down the road from the RAF base, they are saying the deer are situated on the central reservation however part of the deer is also on the road.