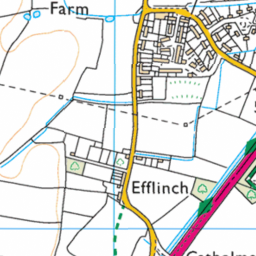 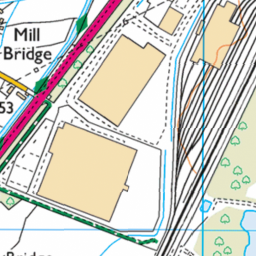 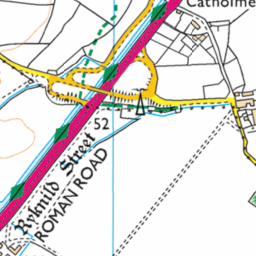 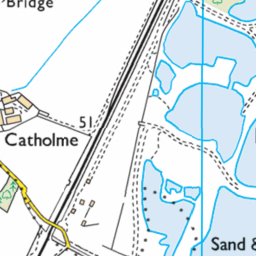 Slip road at Catholme joining the A38 south badly worn.

Reported via mobile in the Road surface category anonymously at 18:49, Wednesday 21 April 2021

The slip road is badly rutted and worn and has been getting worse for at least 6 months. It makes joining the A38 , which is a very busy road , quite dangerous as it impedes you gaining speed to merge safely into the traffic.