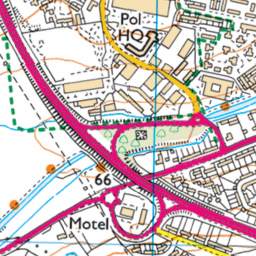 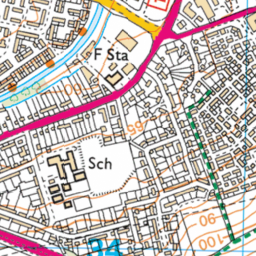 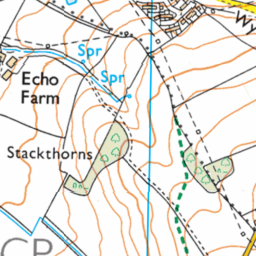 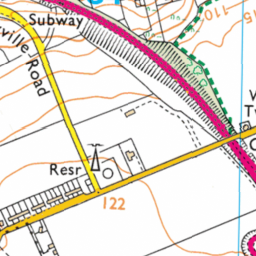 Dead Deer in the inside lane before A607 Turn Off

Reported via desktop in the Dead animals category anonymously at 11:17, Thursday 29 April 2021

There is a dead deer blocking the inside lane on the A1 before the slip road for the A607 turn off.