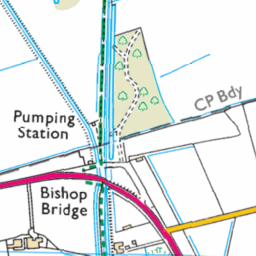 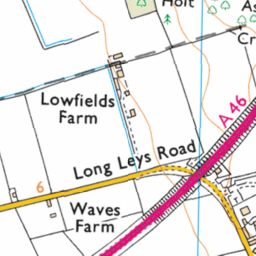 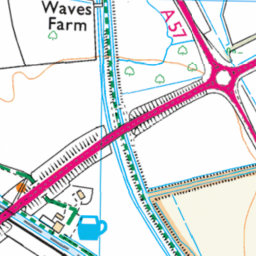 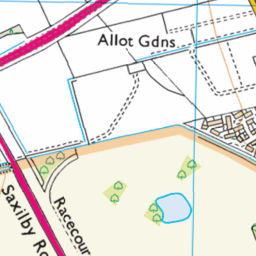 Reported via desktop in the Road surface category anonymously at 16:22, Monday

A 46 outside lane, leaving Carholme roundabout heading south When wet as you start to accelerate under only moderate power, as you leave the roundabout the back of the car slides and the stability control kicks in to straighten the car. Quite alarming. I have experienced this problem several times as has my son in law, we both drive rear wheel drive cars! A less experienced driver could easily overreact and end up loosing control Today when I passed the same area (it was raining) heading north, there was a rear wheel drive car in the trees, obviously having lost control coming out of the roundabout heading south. In the last 2 years this is the third rear wheel drive car I have seen off the road at this junction. Once, when in the inside lane at the same spot, I saw a motorbike only just avoid loosing control as he over took me. It can only be a matter of time before someone dies.