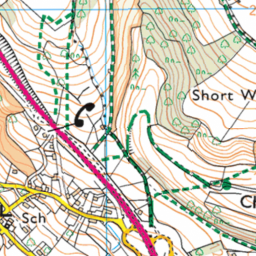 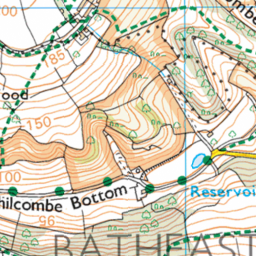 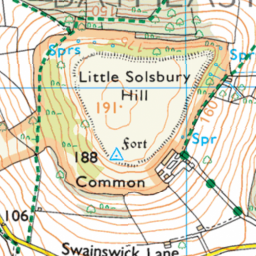 Possibly a gaming seat has been dumped.

Reported via desktop in the Flytipping category anonymously at 18:37, Thursday 20 May 2021

I am not sure I have the pin in the correct place. I intend to be in the loop of road accessible from the dual carriageway A46 southbound, which passes under the A46 and joins the old A46. There is a lay-by on the loop road, on the side towards the A46. At the lower end of the lay-by pushed into the trees and bushes, is an upside down padded seat, which might be a gaming seat?