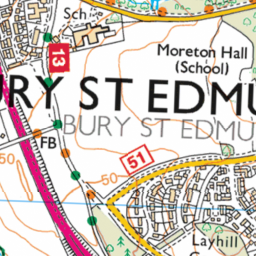 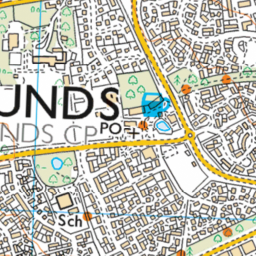 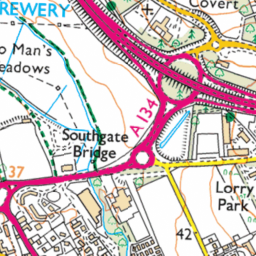 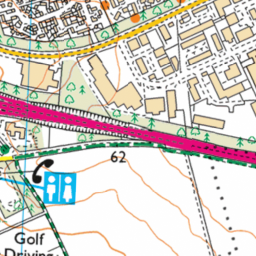 Red light not working on traffic light on approach to roundabout

Reported via desktop in the Traffic lights category anonymously at 01:49, Monday 7 June 2021

On the A14 junction 44 south-bound exit slip road, there is a set of traffic lights at the end where it meets with Moreton Hall Interchange roundabout. The red light is not working on one of the traffic lights and needs repairing, with the faulty signal circled in the attached photo.