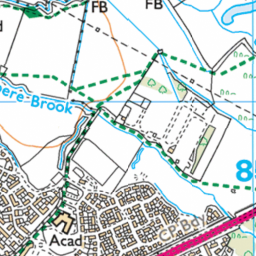 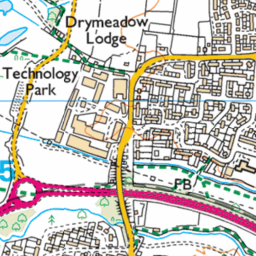 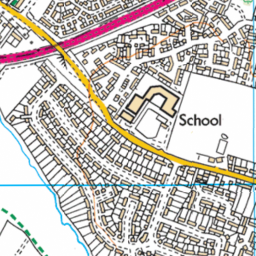 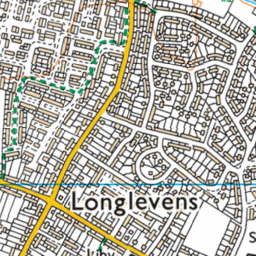 30cm pothole on Westbound A40 before Texaco

Reported via desktop in the Pothole category anonymously at 07:36, Monday 7 June 2021

There is a 30cm pothole on the Westbound A40, Lane 1 about 500m before the Texaco fuel station.