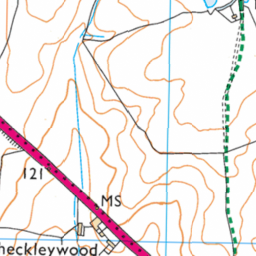 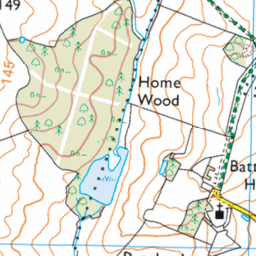 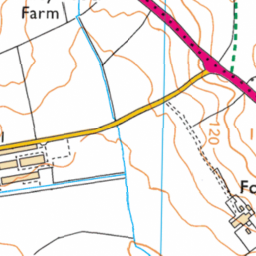 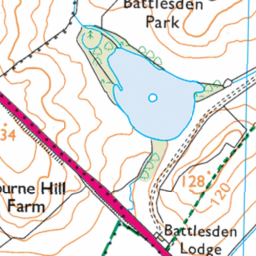 A5 junction with Eastern way

Reported via mobile in the Pothole category anonymously at 11:14, Wednesday 9 June 2021

Travelling south to north on the A5, coming over the hill. The junction of Eastern Way, LU7 approaches to the near side. Just past the junction continuing north bound there are 2 to 3 potholes which are deep and because of the hill. Not visible until too late. I have been caught riding a motorcycle across these potholes which has caused me to lose control and nearly lose my life. The road also bends from left to right over the hill, this change in direction along with poor visibility may cause accidents or collisions - especially at night. Please could you fix the potholes to prevent any deaths to road users, especially motorcyclists. Thanks